Board Certified Bariatric Surgeon, Dr. Ismael Cabrera Garcia, MD is a dedicated surgeon in Tijuana, Mexico. Dr. Cabrera specializes in weight loss surgery with education and training from Mexico and the United States.

He is certified by both Mexican Council of General Surgeons (CMCG, AC) and Mexico College of Bariatric and Metabolic Surgeons (CMCOEM, AC).

Dr. Ismael Cabrera graduated with a general surgery degree. For about 2 years, he trained with Dr. Juan Corvala in Hospital Angeles Tijuana. Dr. Cabrera Garcia completed a one-year certification, from Dr. Kelvin Higa, at Fresno Surgical Hospital. Since then, he has worked in the public hospital of Tecate, Tijuana, and Puebla, and has participated in multiple post-doctoral training programs.

He is a regular attendee of bariatric and metabolic conferences, like Long Beach XV World Congress of the International Federation for the Surgery of Obesity & Metabolic Disorders (IFSO) in 2010, 2015 Vienna Austria IFSO Congress, and 2017 IFSO in London England.

Dr. Cabrera holds informational seminars related to bariatric surgery in U.S. and Canada. He has educated and put to ease hundreds of attendees of these seminars in cities with obesity problems like Houston, Seattle, and Baton Rouge. He is capable of performing Gastric Sleeve, Gastric Bypass and Revisional Surgeries, such as failed Gastric Band surgery to Gastric Sleeve or RNY Bypass surgery. 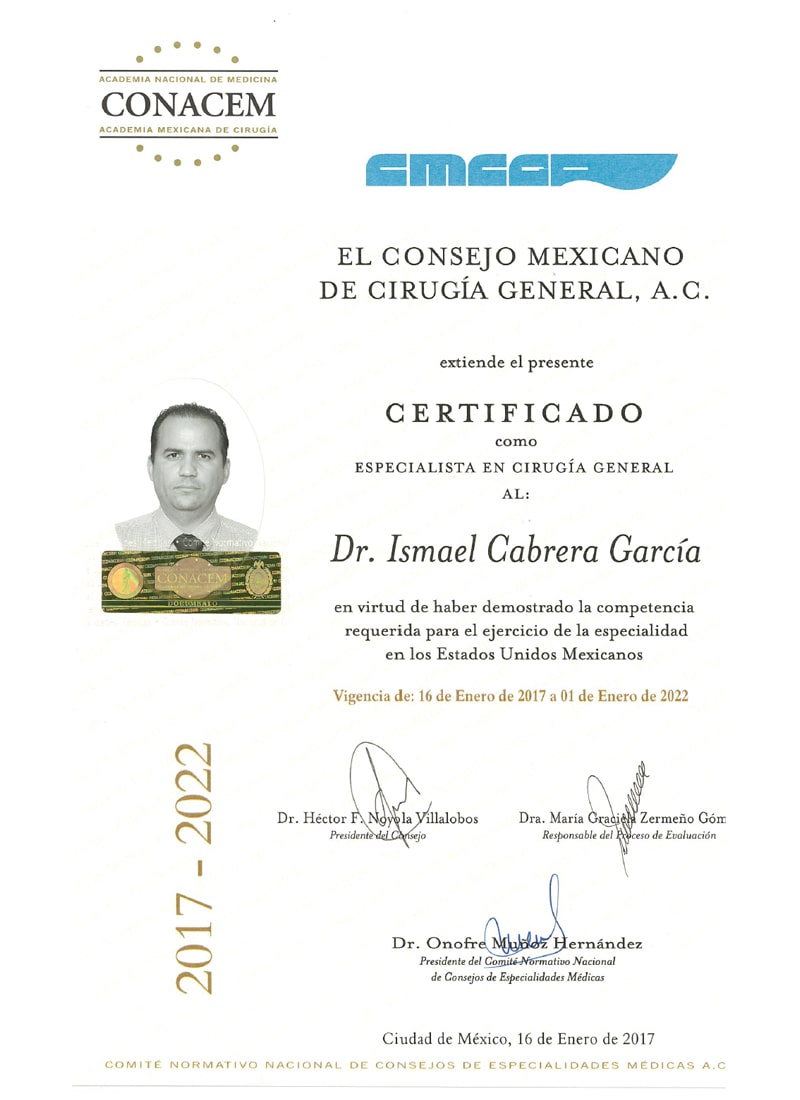 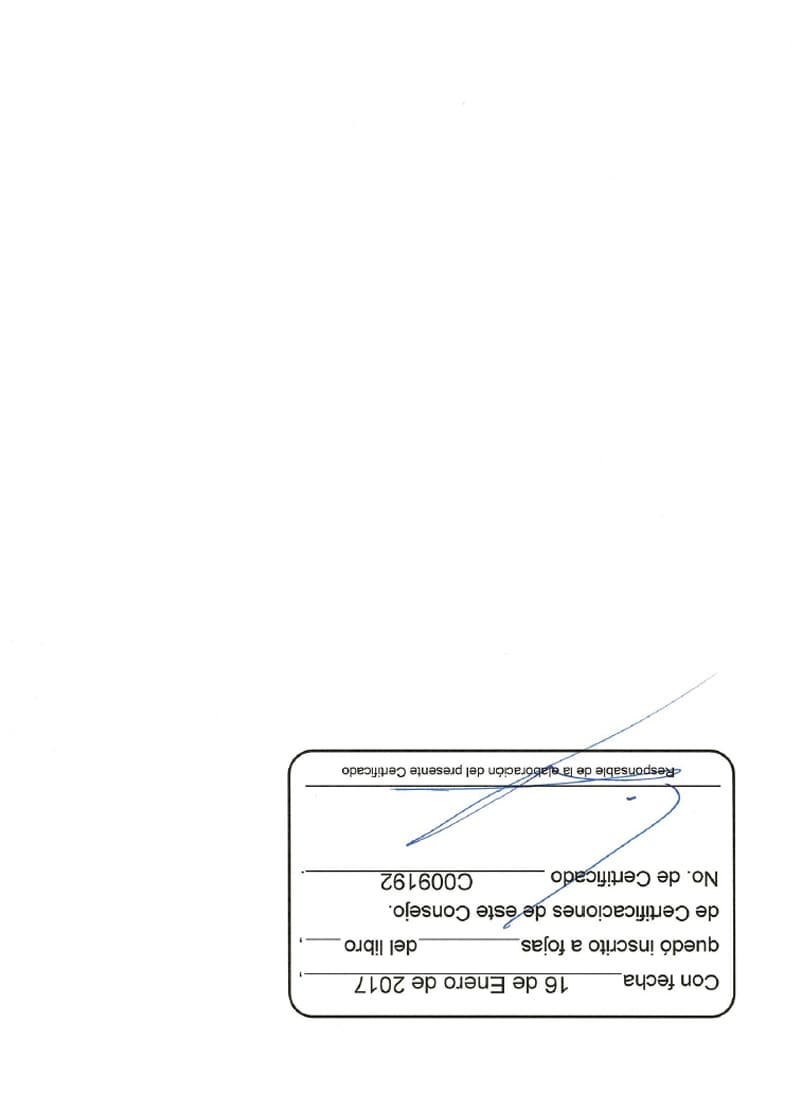 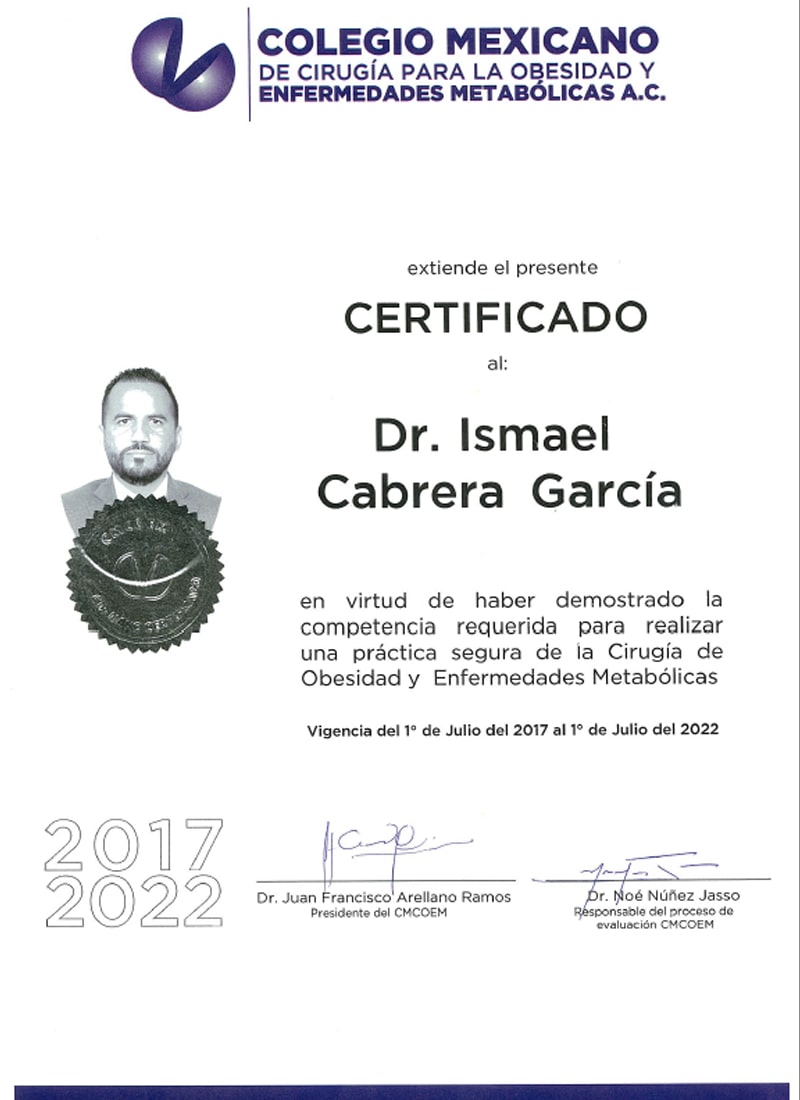 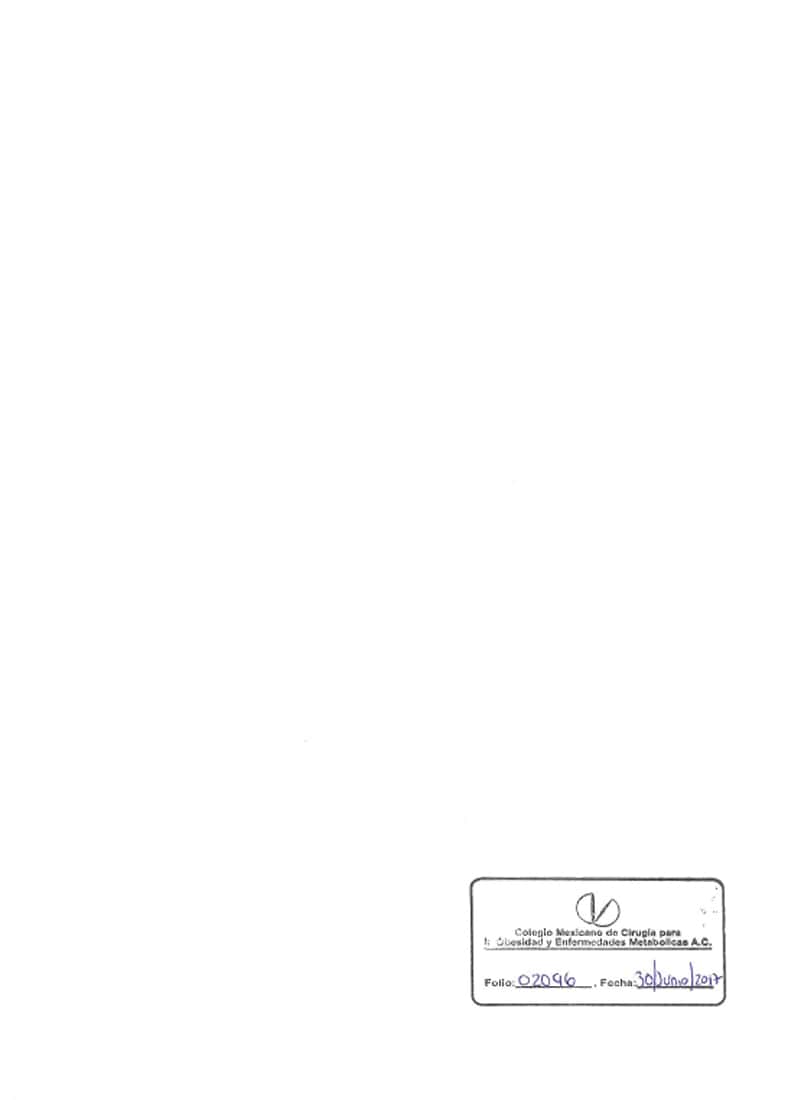 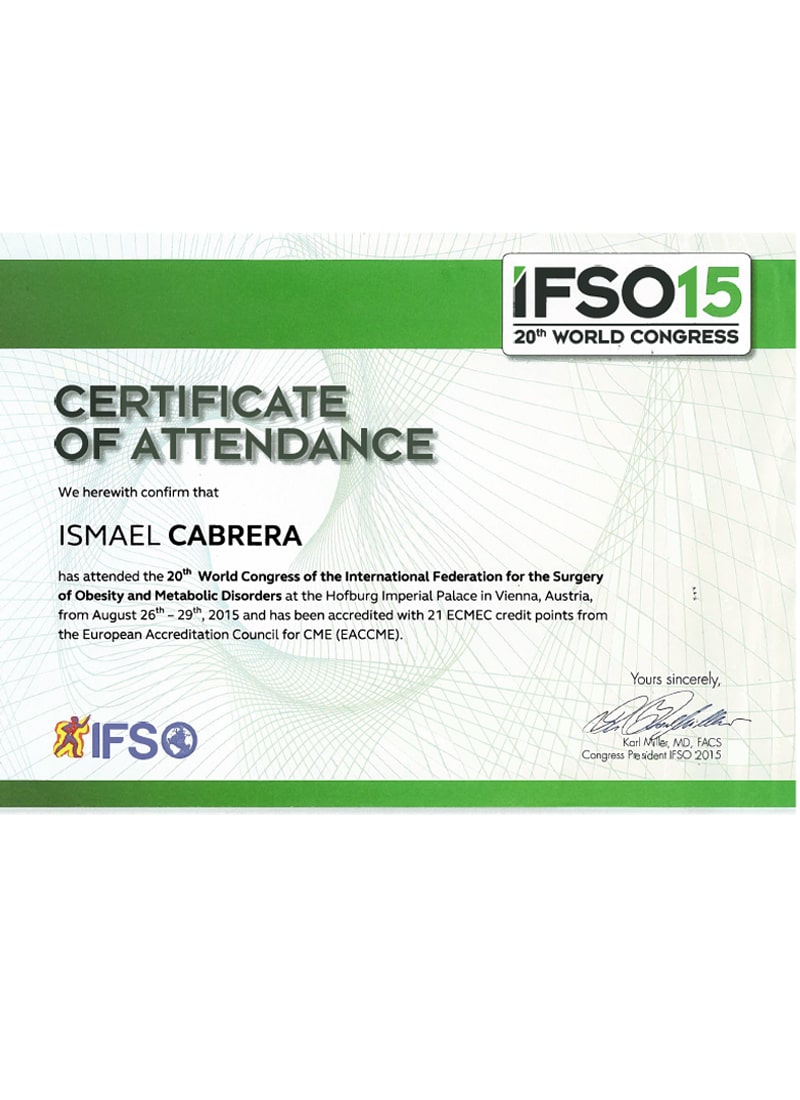 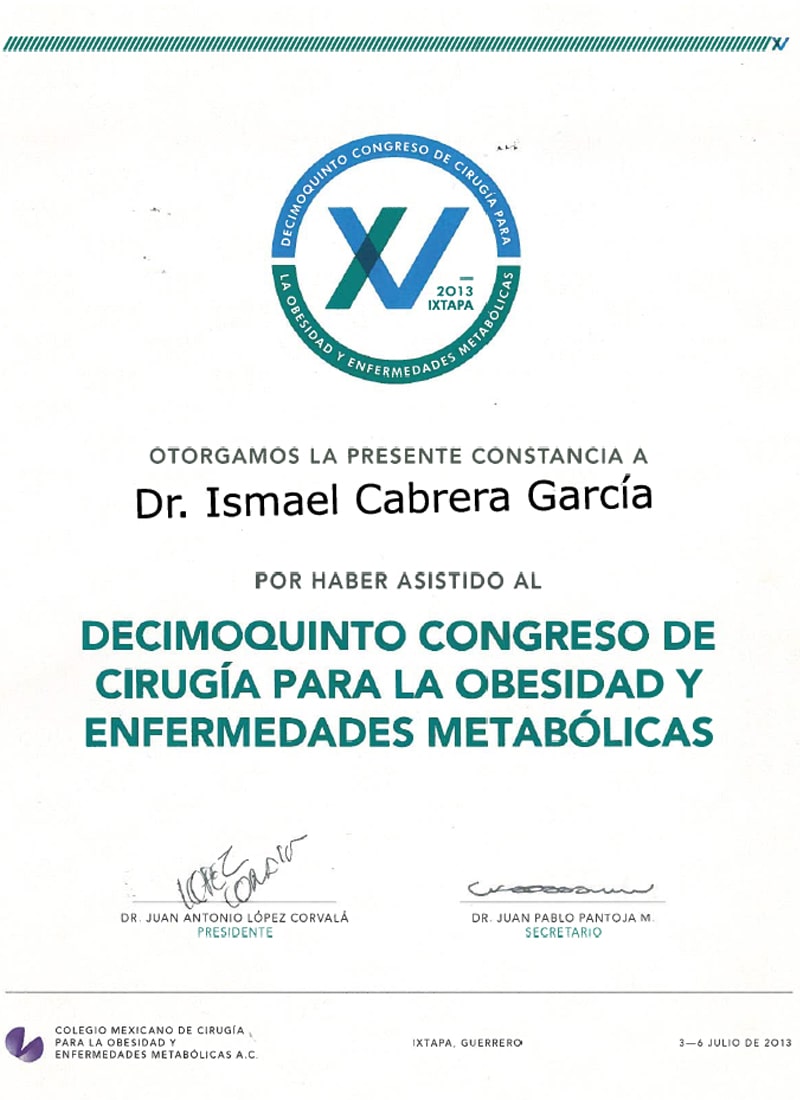 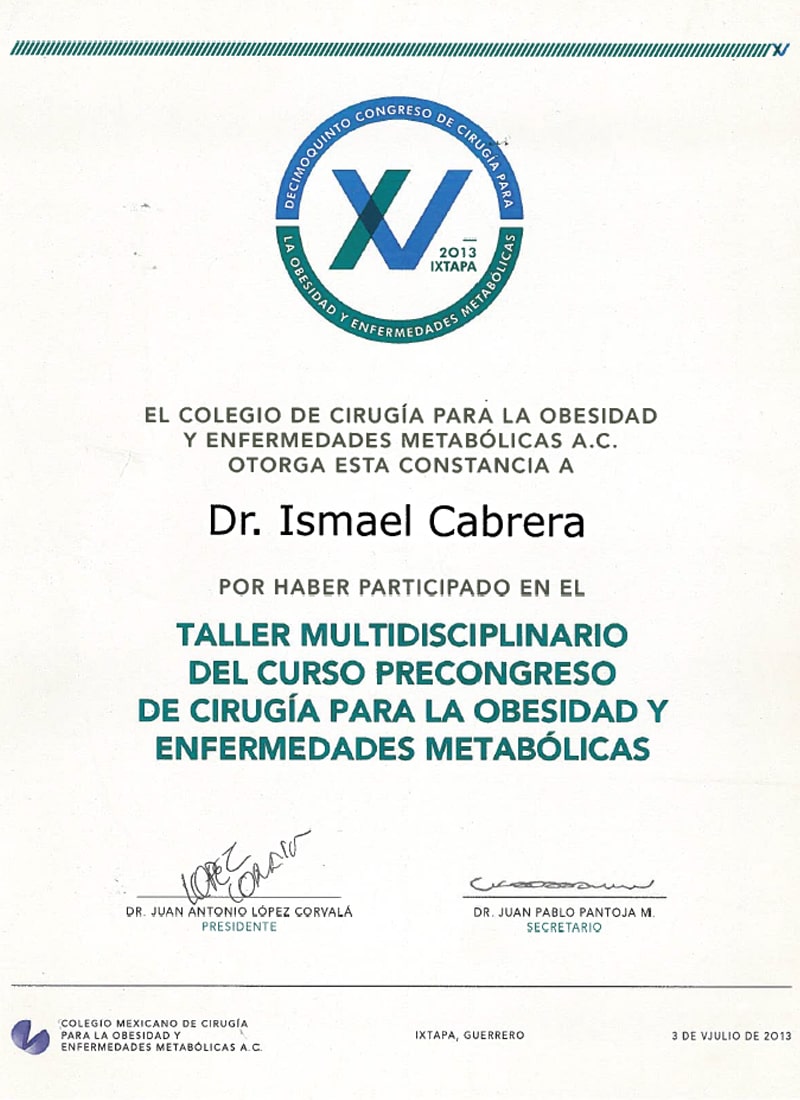 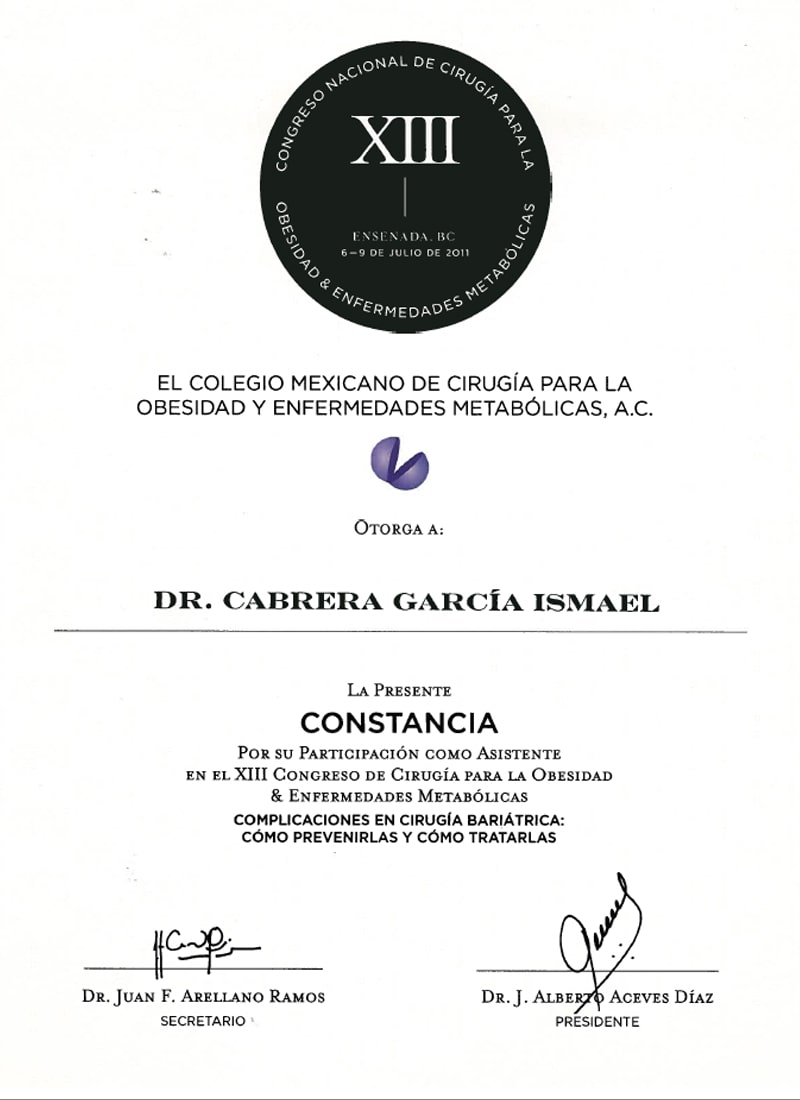 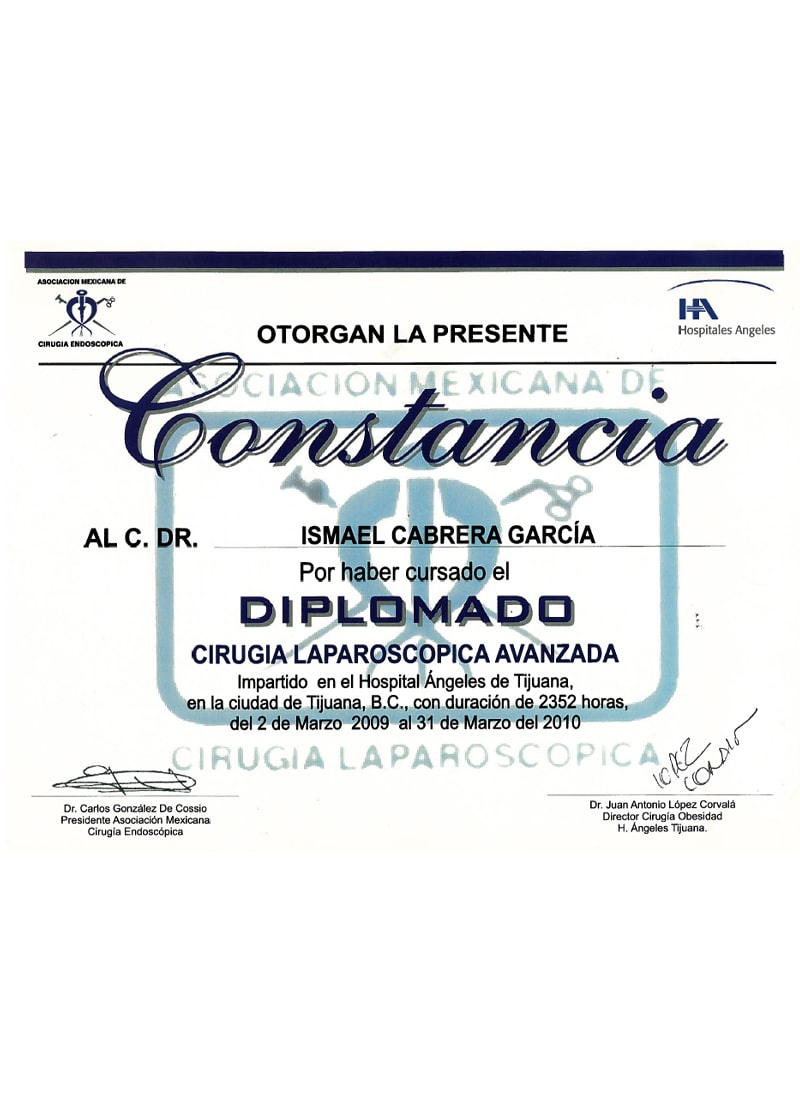 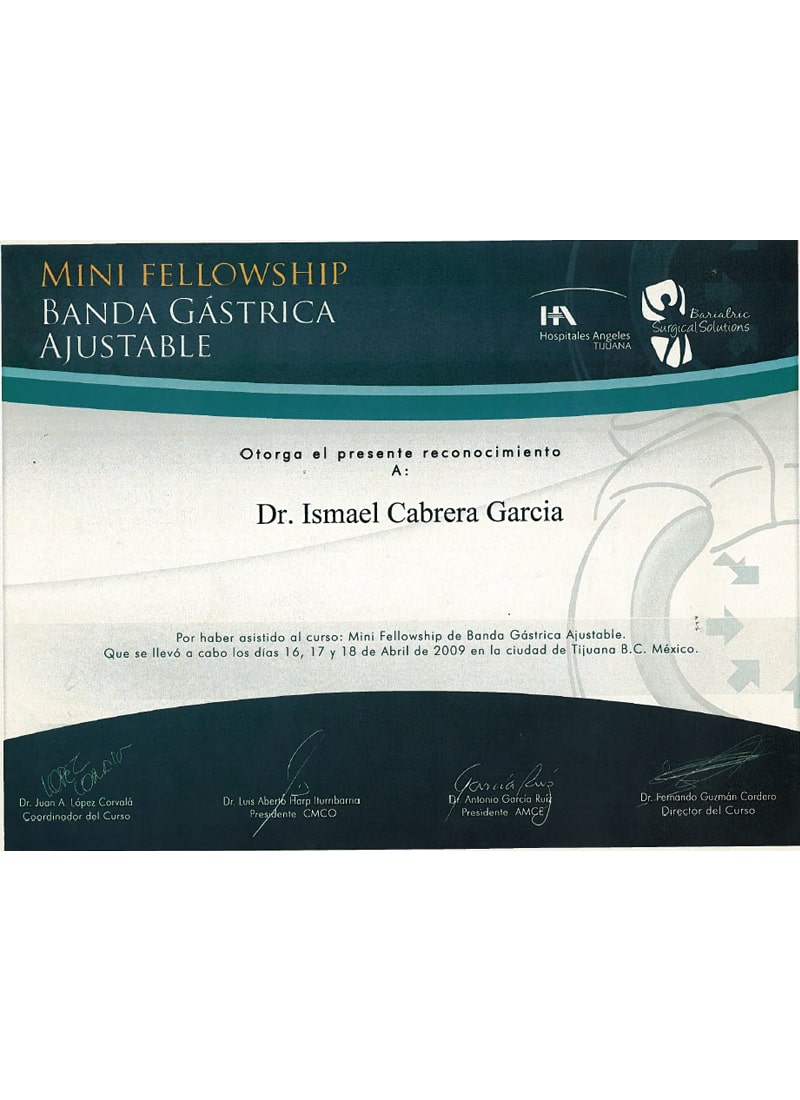 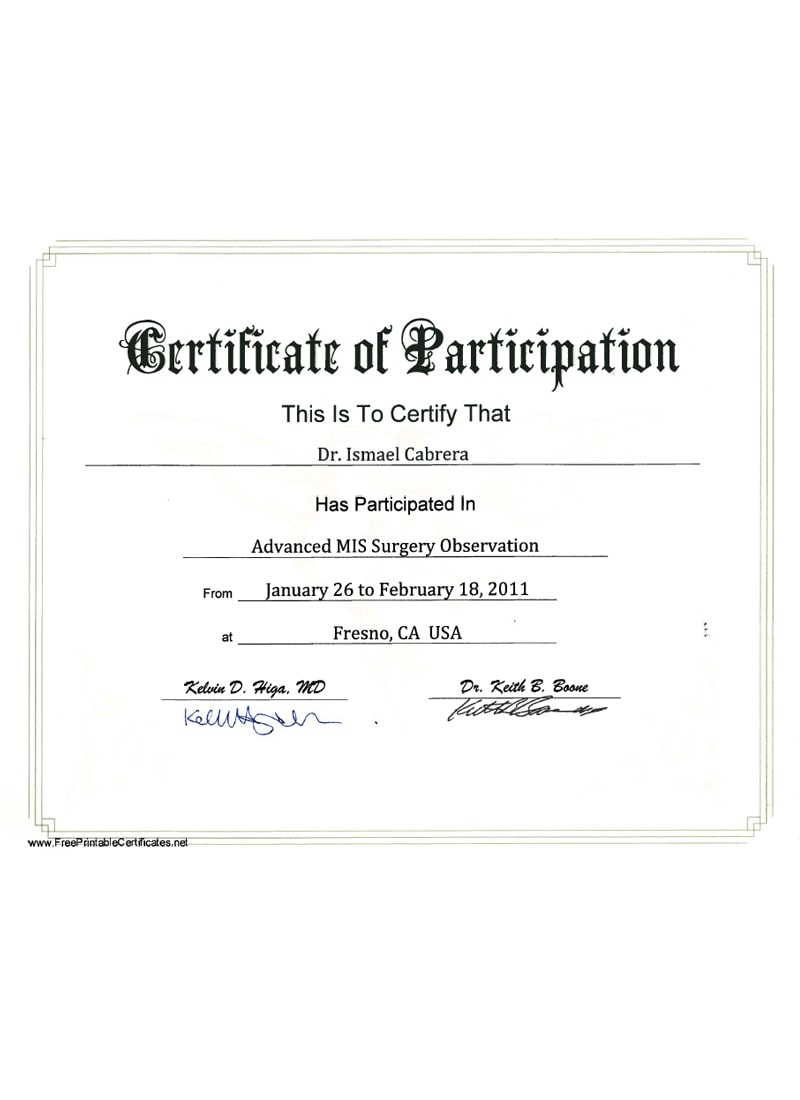 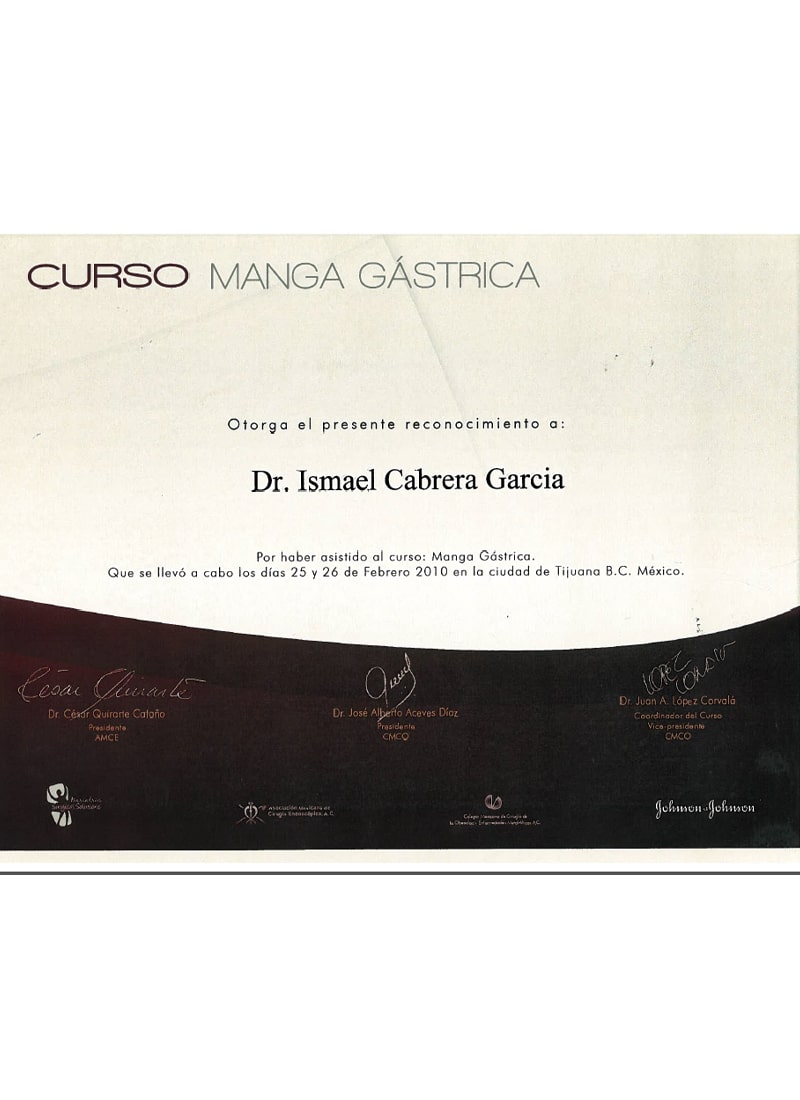 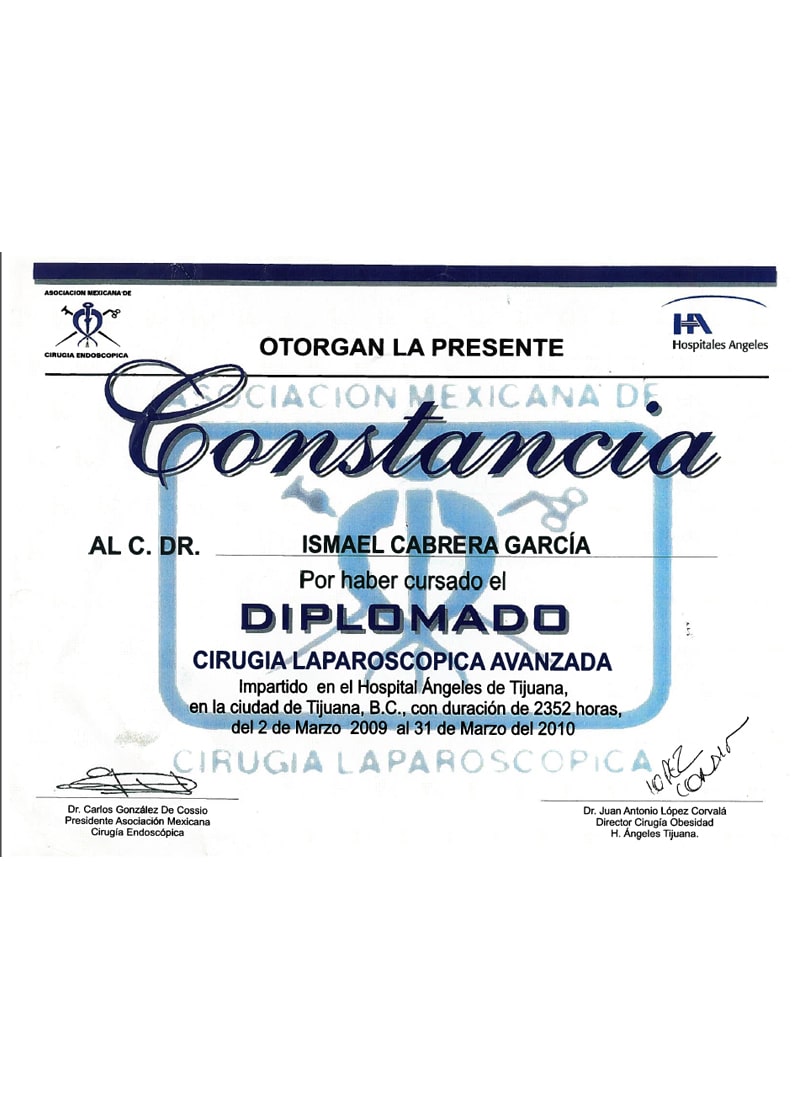 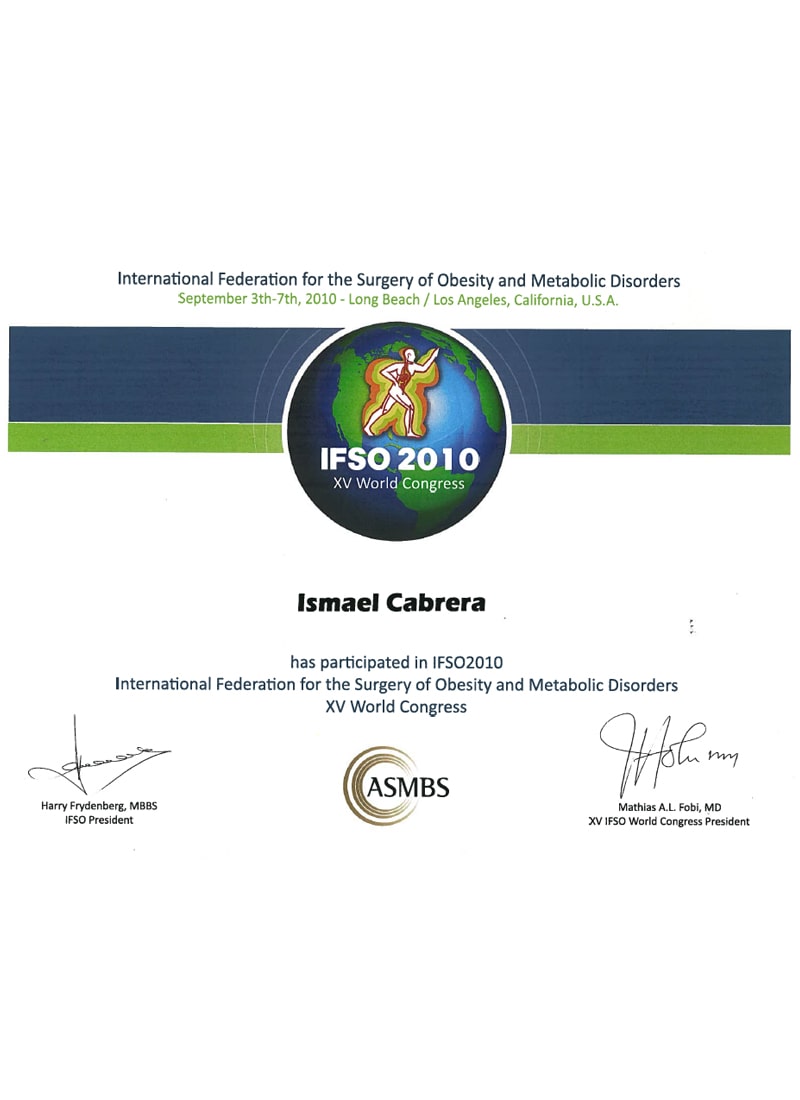 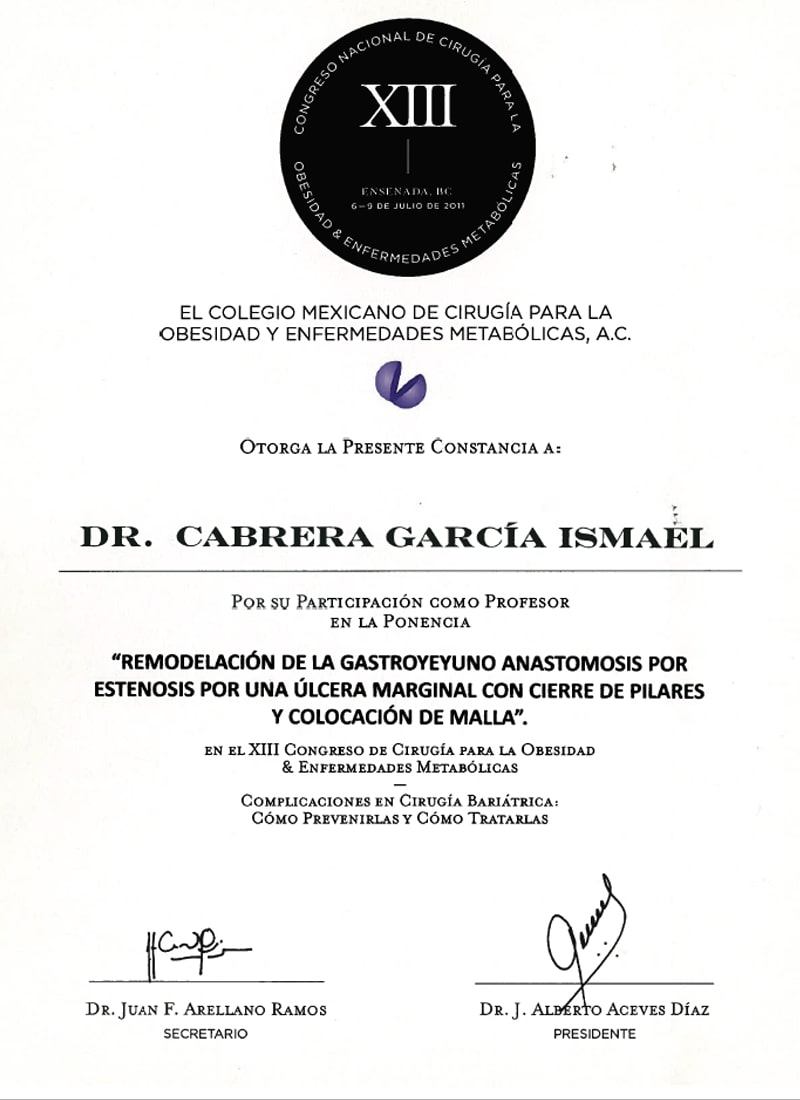 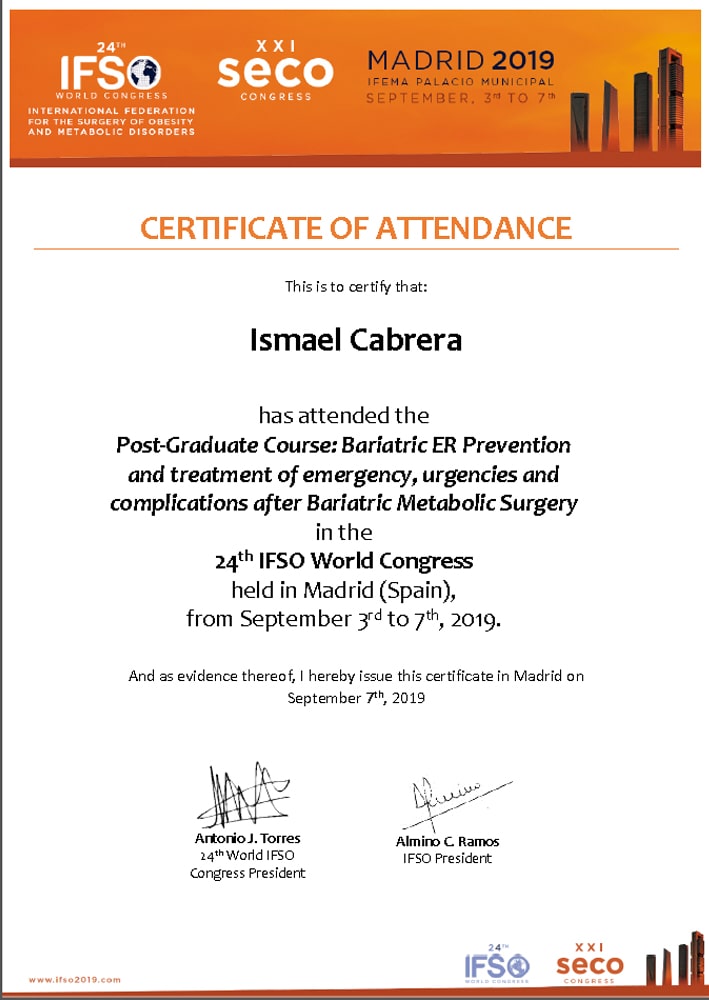 Need Help? Chat with us
Start a Conversation
Hi! Click one of our member below to chat on Whatsapp
The team typically replies in a few minutes.
Whatsapp